Every family has that one “pot head” of the family. Guess what? I’m that family member. People ask me all the time “why do you smoke so much?”. Well, the answer is that I enjoy it, it helps my anxiety, and it relaxes me.

As a kid I hated the smell of marijuana, it drove me insane. I would whine and complain at the smallest scent of it. I have an aunt that was the stoner before I became the family’s stoner and her microwave always smelled like straight dank (cannabis). Back then it seemed like they smoked seeds and all because the smell was one of a kind. I would cry when I had to use her microwave because my food would smell like the blunt she rolled and dried earlier that day. I hated pot even more by the time I became a teenager because my best friend tried it but to be honest I think I was more upset that she tried it without me.

It wasn’t until I was 18 when I smoked for the first time. I was crying uncontrollably at a party over a boy, of course. I was being a real party pooper. My friends were trying their best to make me feel better and nothing was working but the tears and frustrations stayed. It wasn’t until my friend convinced me that marijuana was not going to kill me if I tried it once. I remember him telling me “It’s not crack, it’s weed.”

You have to remember I hated weed but after I tried it, I fell in love. I wanted to educate myself about it and educate I did. I wanted to know why it was classified and labeled as the gateway drug. I understood the addicting part of it, but anything can be addictive. As time has gone on, I no longer view marijuana as the party drug or any kind of drug in my opinion. I see it as an herb just like lavender, mints, etc. I use for medicinal purpose now. I will always choose marijuana for my anxiety before I try another pill. I know everyone has their own opinions on stoners and marijuana, but the question is do their opinion of you really matter? 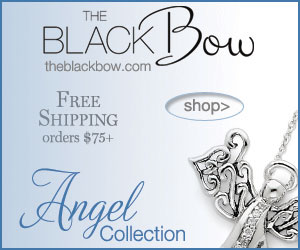 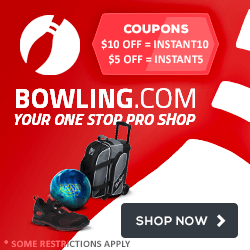